Filming and taking pictures of your drive - Tips and tricks

Most of us like to film our drives either to keep it as a nice memory or to make short films to share it with friends. In this topic we will talk about some of the tips and trick you should follow to get a great footage and make nice films.

The sun is your friend and your enemy when it comes to shooting. Too much light and your photo will be so bright. Less light and it will be so dark. DO NOT put the sun directly in the camera frame as it will darken your image and blind you and the viewers. There are two periods of the day called "The golden hours" where you will find the best sun light for your images and your videos. Those hours are basically at the sun rise and the sun set. They are usually between 20 to 40 min only. Always try as much as you can to keep the sun behind you when you take a photo or filming.

If you are interested to know the exact time of the golden hour during any day of the year and any where in the world (Same goes for the moon and the milkyway); download (it will cost you around 37 AED) an application called :

This is the first common photography term you should learn. Simply put, aperture is the size of the opening in the lens. Think of the lens as a window—large windows or wide angles let in more light, while small windows let in less light. A wide open aperture will let more light into the image for a brighter photo, while a smaller aperture lets in less light. Aperture is measured in f-stops; a small f-stop like f/1.8 is a wide opening, a large f-stop like f/22 is a very narrow one.

Depth of field is a photography term that refers to how much of the image is in focus. The camera will focus on one distance, but there’s a range of distance in front and behind that point that stays sharp—that’s depth of field. Exposure is how light or dark an image is. An image is created when the camera sensor (or film strip) is exposed to light—that’s where the term originates. A dark photo is considered underexposed.

The file format is how your camera lens will record the image or image file. Most cameras will have RAW or JPG file formate for their photos (many have both). Raw files contain more information than JPGs, which makes them more suitable for photo editing in various editing software. (Some RAW files like the ones in GoPro can only be opened by specific adobe software). RAW files are bigger than JPEG files. 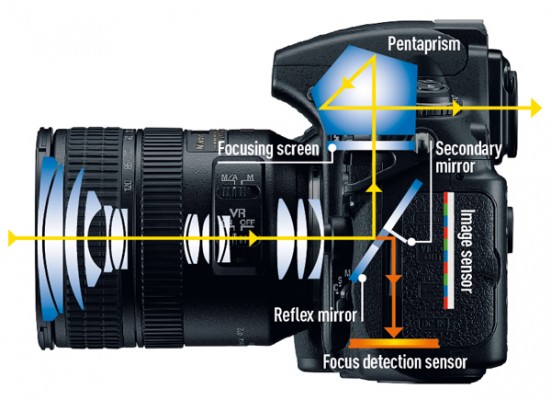 Your eyes automatically adjust to different light sources, but a camera can’t do that—that’s why sometimes you take an image and it looks very blue or very yellow. Using the right white balance setting will make what’s white in real life actually appear white in the photo. 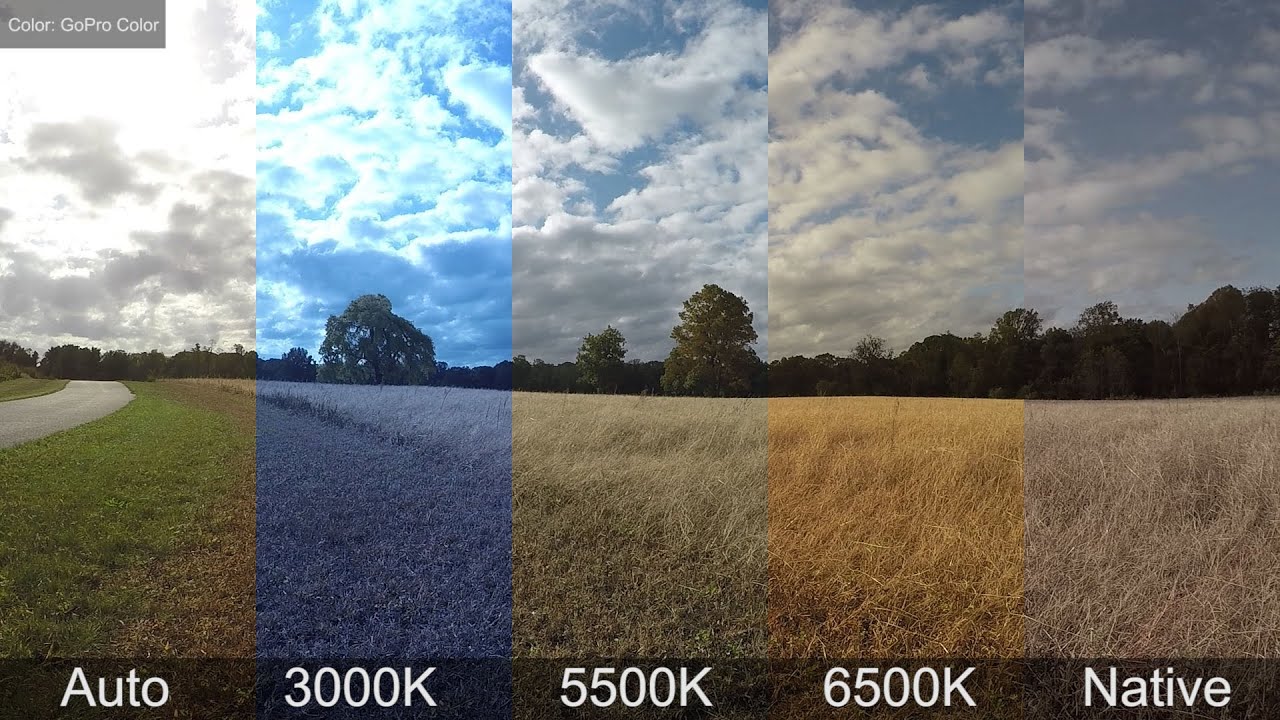 Which camera to use to film the drive? GoPro, DSLR, Smart phone

GoPro
GoPro cameras are built for versatility and designed for videographers on the go. They’re ready for action and as such can record fast-moving subjects and sequences just about anywhere you take them – even underwater. The latest models Hero 6 and 7 have an amazing stability system that will keep your video so stable without the need for a gimbal. The GoPro have a wide angle lens so it can take wide frames. However, its lens is a fish eye lens which will need difishing using GoPro studio or other video editing softwares. In addition to that, you can control the zoom in the camera or change the lens. They have a wide range of accessories for cheap prices that fits all kind of activities and the camera is so durable. You can throw it in the sand and wash it with water with no worries. And of course it so so light. The battery will last for a long time depending on the quality of the video selected, the amount of time the back screen is on, if the camera remote is connected, if the camera is connected with the mobile phone via wifi and if the camera is directly under the sun. To save the battery, use the setting to activate the video recording and stop it only by pushing the record button without the need to switch the camera on. You can also keep the charging cable connected to the camera during the drive so you wont worry about the battery. Also, don't film on 4k because you don't need it. 2.7K is more than enough for all your video editing projects and for your memory space. When it comes to frame per second, select 24FPS which will give you more of a cinematic feeling. If you are looking for a TV program feelings or you want to edit later on to create slowmotion videos, then select 60FPS. Switch off the mics to save on the memory space.

DSLR
A DSLR, on the other hand, is bigger and less versatile. Recording video with a DSLR is more of a process, from stabilising the camera to its controls. So DSLR is better to film when the camera is stable such as on a tripod. The camera is not capable of speed focus correction like the GoPro does. So if you are filming and you moved the camera, it will take sometime to correct the focus (of course that is different from one brand and model to the other). With this camera you have total control of the image from all the setting you have and from all sort of lenses you can use. The DSLR camera is big and heavy to mount in the car while we offroad. So I don't recommend you using it to film the drive. Only use it to take photos when we stop during the drive.

Smart phone
Now a days, most of the new phones are equipped with a top of the rage cameras. You can use the manual or pro options on these camera to control the camera setting because auto mode is not always smart to select the right setting. The quality of the video will be less than the one from GoPro for sure and you will notice that when you edit the video. Make sure you film using landscape position. So the quality of the video filmed using a phone really comes down to, the make and model of the phone and the setting of the camera. I don't really recommend filming using your phone unless you do not plan to edit and all you want to do is to keep a nice memory of the drive.

How to film a drive?

Of course most of us mount the camera inside the car or outside facing forward and we keep it filming for the entire drive. This method is not recommended, because you are wasting battery and memory doing such thing, beside 95% of the filmed material will be useless as it is only from one angle and it is just normal offroad driving with no important moments. More than that, you will waist more time to go through the video when you edit the filmed material. Instead select the moments that you want to film and keep on changing the camera position to get different angles prospective. 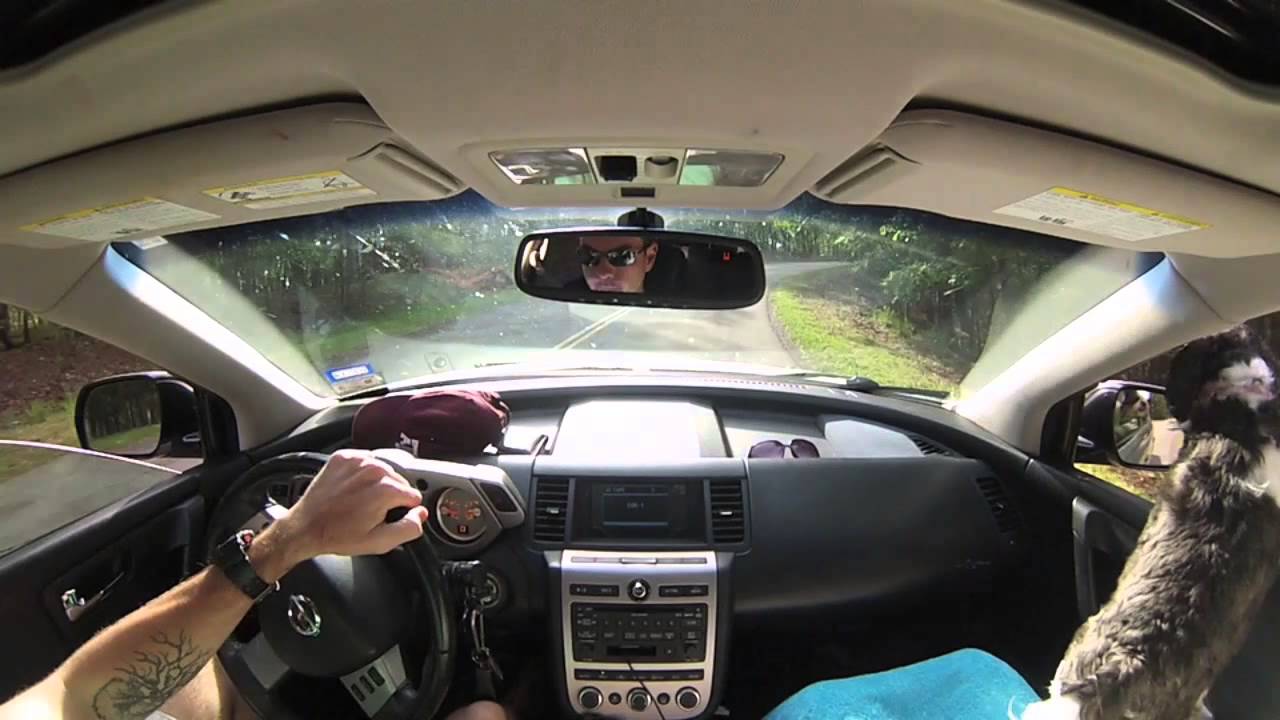 I did mention small film in the title because the best films are the ones that have all the important moments of an event in 1 to 3 minutes. I know it is tempting to show more parts of the drive, but remember people get bored really fast. It might be exciting for you but if people keep on watching cars drive in the sand with no important moments for over 2 to 3 mins they will not continue watching (most people).

Try to select music that is suitable for the drive, not a very loud one. If you have audio in your videos, then try to adjust their volume together with the background music to make them all on the same level. Fade the music in and out as needed between the music and the video audio. You can search online for some royalty free music to add to your film. Sometimes if you use a music with royalty or copy rights then facebook and youtube will reject it. Try to match the music sound transactions with the film transaction to give more live to your film. You can check this link for some nice music (or other links online):

Or you can find a nice music on youtube and use the below link to convert that youtube link to MP3 file:
https://www.onlinevideoconverter.com/mp3-converter

There are many video editing software in the market, some of them more for the pros and some is for amateurs. Some can edit the videos on the computer and some on the phone. These software's are usually very heavy on the computer and phone process which does slow the device very much unless you have a good processor that can handle such software. Here is a list of some of the popular ones: 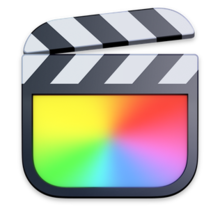 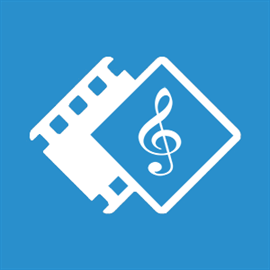 
I hope this post is useful for you all and I will keep on updating it regularly to keep the information updated and help you all get nice pictures and fabulous videos. Please feel free to ask me any question I will try to find the answer for you.
Top
Post Reply
1 post • Page 1 of 1